After 2 decades of studying with Joseph and Clara Pilates, Ron Fletcher moved to Los Angeles, California, and opened his studio for Contrology. Kyria Sabin, who was his protégé and is the director of Fletcher Pilates, tells us how Ron developed his techniques which were based on the original method. The techniques he created were the Fletcher Floorwork, Fletcher Towelwork, and Fletcher Barrework. He also added the Percussive Breathing, brought the work to standing, and used many Variations on Themes. According to Ron's book, Every Body is Beautiful, his intention was to move from the inside out, which meant moving from a place of truth. He stayed true the ABCs of Pilates but brought a breath and spirit to the work.
What You'll Need: No props needed

Go to this Program Playlist
This Video
Kyria Sabin, Ron Fletcher's protégé and director of Fletcher Pilates, tells us how Ron developed his techniques. Oct 09, 2013 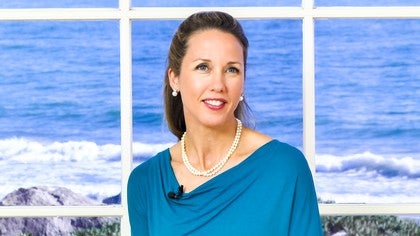 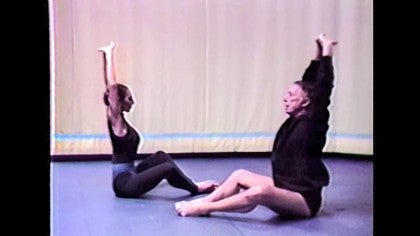 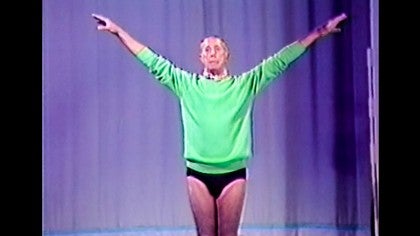