Romana Kryzanowska passed her knowledge and joy of the Pilates method to all of her students. Brett Howard shares his thoughts on her and how he felt his education with her was very well-rounded. Brett also shares how excited he was when Romana let him teach prima ballerina, Suzanne Farrell, and how Suzanne taught him more than he taught her!
What You'll Need: No props needed

Go to this Program Playlist
Wendy LeBlanc-Arbuckle was fortunate enough to work with multiple First Generation teachers and shares her experiences with them. Sep 22, 2014 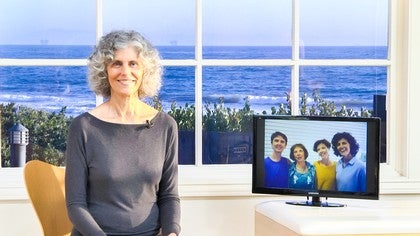 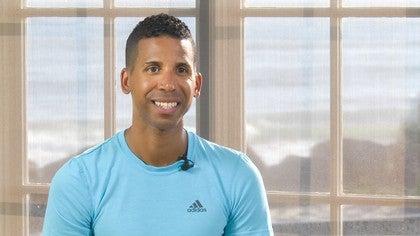 Brett on Romana
Brett Howard
Discussion
20 min
Pilates History
Discussion
Watch Next
Michael and Ton tell us about their experience as apprentices with Romana. Oct 27, 2014 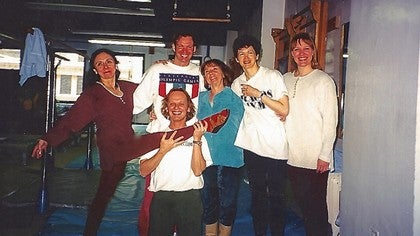 Yugonda D
Thank You for sharing this Brett, as you said Romana passed Pilates to you and you pass her to us. I love taking your classes because you also share her laughter and love of life in sharing your sense of humor. My students know it was you who said "don't get fresh" (ribs)

Reiner G
1 person likes this.
Hi Brett, it was wonderful seeing you speaking about Romana. What impresses me the most, is how humble you always are. I hope to see you soon again. Best, Reiner

Nicole F
Such a lovely interview! Thank you for sharing your experience with Romana. It was wonderful to hear that she would modify the work to fit the client and I appreciate the respect and love you showed towards your teacher.

Erika Quest
Thank you, Brett! Just watched this and hadn't seen it before. Love to you and thanks for sharing. Hope to see you soon!!!! xo