Building Up to Balance Control

Bring Balance Control into your body with this tutorial by Kathy Corey. She focuses on maintaining a correct plank position during different movements to prepare you for this advanced exercise. She encourages you to pay attention to where the movement is coming from so you can deepen your practice.
What You'll Need: Reformer w/Box, Wunda Chair, Weighted Balls, Knee Pad

The Teacher's Corner - Playlist 11: Breaking Down to Build Up 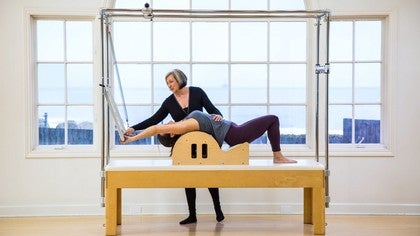 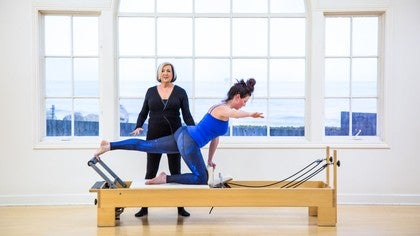 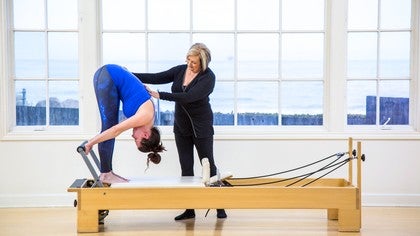 Silke L
Thank you Kathy and Airin for giving us such an insight on working up to this advanced exercise! I really appreciate that you didn´t cut out the moments on the chair when it got difficult because that is what happens to all of us! I admire how you could bare the pressure on the wrists for such a long time, Airin. I think non of my clients can tolerate that. I tried a thick balance pad under the palm of the hand, fingers off and that was easier than the ball. Maybe you can give us other alternatives? And yes, - we are all constantly growing!
Skip to Latest