Horseback is an exercise that is hard to understand and often underappreciated. In this tutorial, Benjamin Degenhardt shows how you can build up to the full expression of the exercise so you get the most out of the movement. He starts on the Ladder Barrel so you can acquaint yourself with the mechanics you will need and then moves to the Reformer to show the full exercise.
What You'll Need: Reformer, Ladder Barrel, Hand Weights (2) 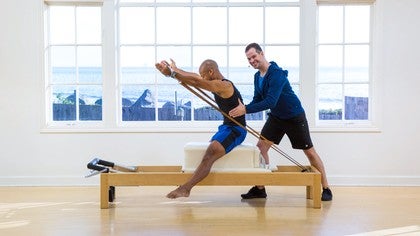 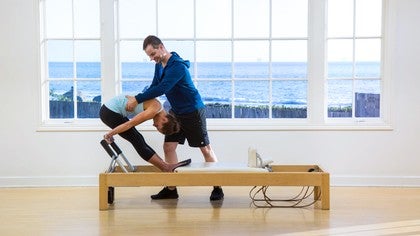 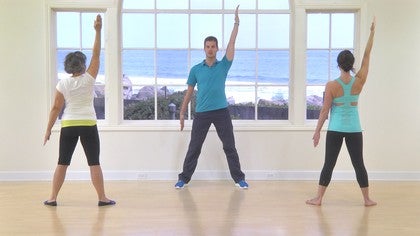 Lissa D
Wow..that was a fabulous tutorial! Love the breakdown and the ladder barrel version. Look forward to revisiting this exercise again..Thank you Benjamin

Patty Hafen
Thank you Benjamin for another awesome tutorial. I love these tutorials and how you break down the exercises.

Jennifer S
So helpful....thank you thank you!

Suzy B
Beautiful job! Thank you both!