Now that you have moved past phase four of recovery, it's time to decide what you should be able to do to live your life to the fullest. Brent Anderson talks about setting long-term goals while still understanding what limitations may be present for you. He also explains the psychological alignment with physical activity so that you can continue to create positive movement experiences.
What You'll Need: No props needed

Go to this Program
Hip Replacement, Post Surgery, Recovery May 07, 2021 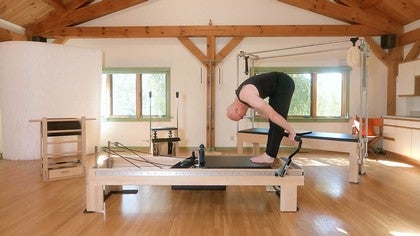 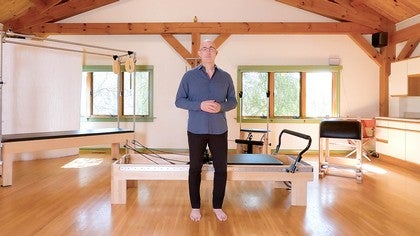 Marie G
Thankyou so much for a Fabulous Series. Very Helpful.

Christine S
This is a fantastic series Brent and so informative.  You have provided such extensive, practical methods of working with clients pre & post-THR. Also particularly relevant was your discussion on pain and conventional pharmaceutical interventions. Thank you!

Andrea H
Well organized, practical series. Thank you! I had a THR in September & was told to walk to recover from surgery. No physical therapy was prescribed. I appreciated your expert guidance to help me push myself enough, but not inappropriately as I was in charge of my own recovery.

Diane Duvall
What a fantastic series! Thank you so much for this wealth of information. I will be taking this back and applying it to so many clients, not just those who have had (or will have) a THR.
Top Skip to Latest