Welcome to Day 1! Today is about discovery. If you are new to Pilates or coming back to it, we hope that you will discover more about yourself. Follow along as Kristi Cooper guides you through movements that will make you more aware of what your body can do. She focuses on moving in all directions with ease so you can keep your spine flexible and young.
What You'll Need: Mat

Go to this Program Playlist
This Video
Discovery, Awareness, Mobility, Ease May 06, 2017 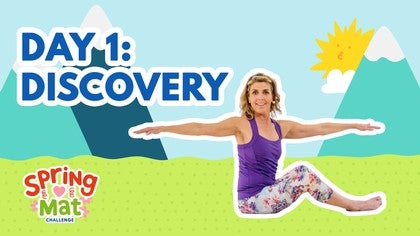 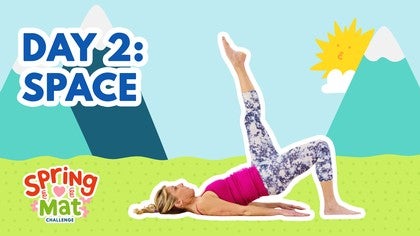 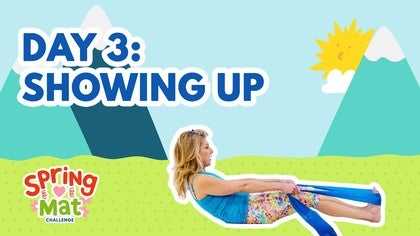 Joanna K
7 people like this.
Hooray for May and Pilates Day and PA! 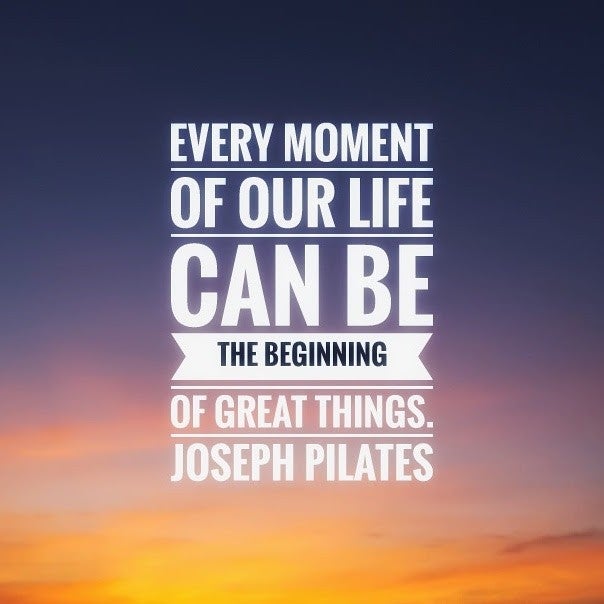 Caroline B
4 people like this.
Pilates is such a gift for our bodies and minds! If you have not yet discovered this then why not start with Kristi's 10 day challenge- and if you already know the method is brilliant then schedule the 10 days now!!

Angela
2 people like this.
Did this in my pajamas. What a great start to the day!

Brian D
1 person likes this.
Powerful stuff Kristi! Many thanks for the challenge

Jodi C
2 people like this.
Love, love, love! Great way to start the challenge. I'm so looking forward to the coming days. Thank you!

Summer T
1 person likes this.
This was a delightful way to spend my morning, especially on Pilates Day! Looking forward to the inspiration & education you'll share with us over the next 9 days, Kristi! THANK YOU, as always. XOXO

Tess
4 people like this.
Oh my gosh Kristi, thank you so much! Nothing like foundations to strip away the compensations we build up as teachers and show us where our own weakness and imbalances are. You just helped hit my re-set button. Can't wait for 2-10!

Ida H
2 people like this.
That felt wonderful! Thank You!

Laura M
1 person likes this.
A Pilates re-charge!! Love it!

Eva Maria O
2 people like this.
Thank you Kristi, this basic is the most powerful movement we should do every day. I invited my pupils to take part at this challenge. Tomorrow we will do it together as cool down after our beach-volleyball training. I'm looking forward to see how they move😊. Greetings from Austria 🇦🇹
Top Skip to Latest
Showing 1-10 of 81