Welcome to Day 3! Today Courtney invites you to find the blend of breath and movement so that you can keep going when it starts to become more challenging. She alternates between HIIT sequences and different Plank variations so that you can work your entire body in a fun way. 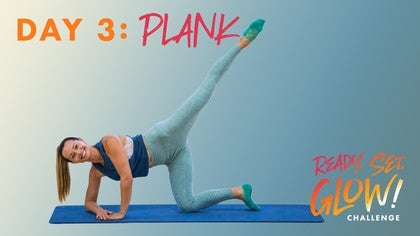 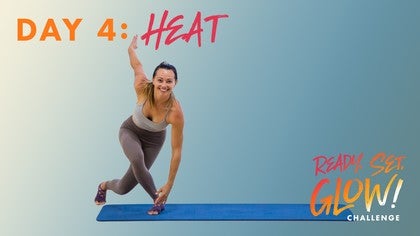 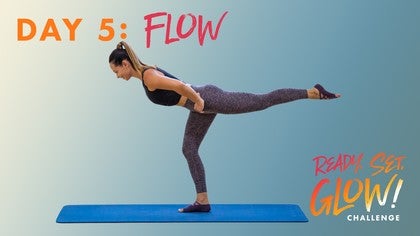 Lina S
I like the plank variations and the back sequence is pretty challenging too! Thank you!

Sharon B
Why can’t I unlock this?

Gia Calhoun
Sharon ~ A new video will unlock every day. Since you signed up for the challenge today, you just have access to the first class and the second class will be sent to you tomorrow. If you would like to change this, you can go to your challenge settings to backdate your start date to unlock more videos. I hope this helps!

Kandie A
A doozey!

Stacy W
1 person likes this.
Think that was the hardest one yet!

Sharon B
That was great! A fast, tough workout!

Trudi L
Why do you look back and rotate the hips on the leg lift series at the end?

Courtney Miller
6 people like this.
Trudi Thanks for taking my challenge! The shoulders, hips and cervical spine are all rotating approx the same degree for this exercise. Looking at the foot helps to keep the head lifted and the neck in line with the spine.  See you on day 4!
Top Skip to Latest
Showing 1-10 of 41