Learn how you can increase your internal awareness with this tutorial by Brent Anderson. He looks at the rules of direction and space to show how we align our bodies with gravity. By adding different props for external feedback, you will be able to optimize your online experience.
What You'll Need: Pilates Pole, Theraband

Optimize Your Home Practice
Explore why we move so you can optimize your home practice.

Am I Doing It Right?
Increase your awareness so you can move with efficiency. 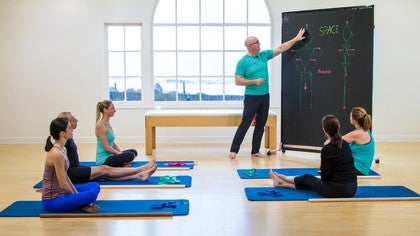 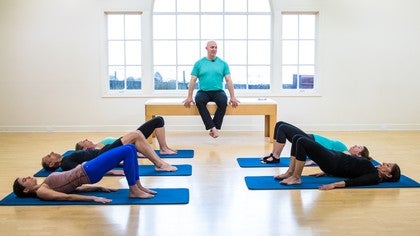 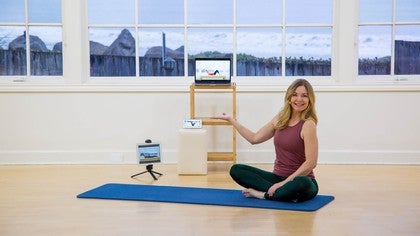 Ewa
1 person likes this.
THE BEST! like always Thank you so much for all tips

Laura G
I love every and each explanation, example or workshop from Brent is always incredible

Brent Anderson
1 person likes this.
Thank you Debra and others. Wouldn't be great without you. See you in future Polestar and Pilates Anytime events.

Ira R
1 person likes this.
Thank you very much!! Love it!

Julia T
That was fun! Wish I were there in person!

Heidi G
1 person likes this.
This series was fantastic! I am doing all my practice at home and recently took a Mat 1 course. I came back feeling like I did not know anything and completely defeated. Thank you for the pep talk and new ways to SEE and feel for corrections.

Valya K
1 person likes this.
Wow! It's always a treat when Brent Anderson is in the house. My sincere appreciation for sharing your expertise with us.

Kimberly P
Great class. These tip classes have been powerful for me as a practitioner and a teacher of Pilates. Thank you Dr. Anderson.

Linda T
Helpful concepts although the tool of using a glass of water probably not that effective if you are someone carrying weight about your tummy - it would spill even though your pelvis is in neutral!
Top Skip to Latest
Showing 1-10 of 17