Fascial Fitness is a new approach for fostering a remodeling of more resilient (stronger & more elastic) collagen tissue network through adequately tailed exercises. It does not attempt to replace conventional sports training, but to complement it with recommendations for specific loading exercises, dynamic stretching as well as 'bouncing' movements that utilize and strengthen the elastic recoil properties of collagenous tissues.

In sports education, the emphasis has been on muscular strength, cardiovascular conditioning and neuromuscular coordination. Emerging research on fascia – the body-wide connective tissue net, reveals a ground breaking understanding of the essential role this network plays in a powerful, moving body.

If the 'fascial' body is well trained – optimally elastic and resilient – it can be relied on to perform effectively, to allow peak performance, to foster the coordination of supple, elegant movement and to offer a higher potential for injury prevention.

This is significant since most injuries in sport, as well as the loss of mobility, flexibility and strength in an ageing body, do not occur in the muscle fibers or in the bony skeleton. The weak point in our soft tissue system is the structure of the connective tissue as in ligaments, tendons or joint capsules when they have been loaded beyond their capacity. This course enables physical therapists, professional sports trainers, sports coaches, as well as movement therapists, to understand how Fascial Fitness Principles can be integrated into their practice.

The workshop consists of theory (50%) and practice (50%) addressing all major aspects of Fascial Fitness, including:

Fascial Fitness has been developed by Robert Schleip PhD, Divo Müller and other bodyworkers in cooperation with sports experts and movement therapists such as Thomas Myers (USA), Wilbour Kelsick DC (Canada), and others. It is a new approach for fostering a remodeling of more resilient (stronger & more elastic) collagen tissue network through adequately tailed exercises. Fascial Fitness does not attempt to replace conventional sports training, but to complement it with recommendations for specific loading exercises, dynamic stretching as well as 'bouncing' movements that utilize and strengthen the elastic recoil properties of collagenous tissues.

Divo Muller's Fascial Fitness class from the Pilates Anytime library is included in this workshop as a supplement to Dr. Schleip's workshop, as it directly relates to the topics discussed by Dr. Schleip. It is, however, free for all Pilates Anytime subscribers to watch.
What You'll Need: No props needed

Go to this Program Playlist
Workshop $99
Join Carol Davis in her workshop, The Miraculous Discovery of Fascia and Movement. Mar 14, 2014 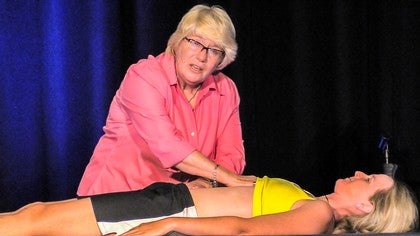 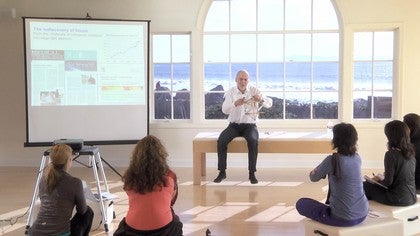 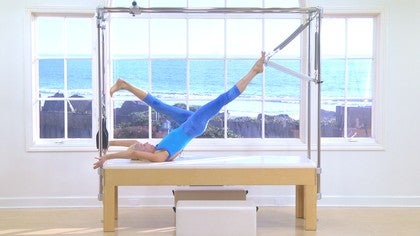 Susan P
1 person likes this.
I love this workshop! Thank you Dr. Schleip! I especially appreciate the research references so I can refer to them as I continue to study.

S Keane
This was most interesting and I love the use of props. I'd be interested to know what springs were used. Thankyou for yet another wonderful on line workshop.

Kristi Cooper
S Keane, do you mean what spring did Robert use during his demonstration? I can't remember in this moment but I found it very effective. We'll ask him (hint.. Hannah)!

Robert Schleip
5 people like this.
We used this clumsy spring shown here. However soon we will be using and distributing very fancy 'Fascial Swinger' toys! Can't wait to then invite you all to the worldwide fascial swinger club :) 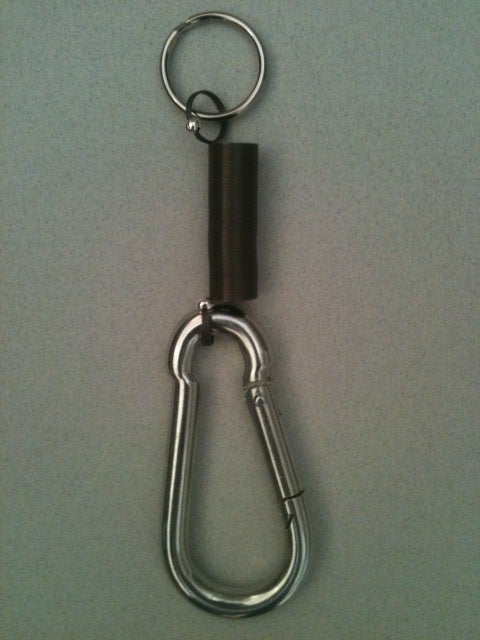 Thank you Kristi to bring such great people to Pilates Anytime!

Kristi Cooper
I am so grateful Dr. Schleip and Divo Muller were willing to share their work on PA. If you haven't seen Robert's interview. I highly recommend you all do. It is so inspiring on so many levels. It is a feature of PA that anyone as access to (non members as well). If you agree with me and also think it is inspiring, I encourage you to share his message.
Dr. Schleip's Bio Interview

Robert Schleip
2 people like this.
Hi Kristi & friends, this DID come out quite well! For those with less patience - like me - I suggest to skip the boring first few minutes and jump right into the juicy middle, which deals with the interactions between fascial tension, psychological stress, embodiment and how good Pilates work can affect these. You can also see how much fun I had being in this breathtaking environment and speaking to these well informed colleagues. This was a very nice treat for me as a traveling teacher; thank you heaps. 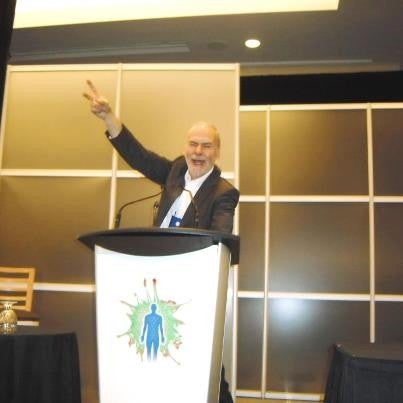 Barbara S
2 people like this.
Not one moment was boring, Dr. Schleip! My only regret was not being there in person, although I thought the presentation via internet video was quite impressive. Wonderfully inspiring knowledge presented in such a clear and giving way. Thank you! I can't wait for more!

Kristi Cooper
Robert it was an absolute joy and honor to have you in the studio. NOT A MOMENT WAS BORING!! Please come again... Anytime!