The AB5 Law is now in California which means that many Pilates studios in the state will need to change how they classify their teachers. We talked to Katie Santos to find out more about this bill. Here are some of the facts that you need to know.

What is the California Law, AB5?

When does the law go into effect?

This law has been around as a ruling for almost 2 years but becomes formal law on January 1st. Does that mean at that moment suddenly the Employment Development Department (EDD) or Internal Revenue Service (IRS) will open its doors and out will come a flood of auditors? No. But what it does mean is we, as owners, have become aware and the people who work for us have become aware that this is now law. I sat in a couple of sessions where I've had workers in the audience who realized that they should be employees. The danger for a studio owner is, should that worker file for workers comp or unemployment, it will trigger an audit and a potential nightmare.

I am not in California, why should I care? Are other states going to be affected?

Yes, other states already have similar laws either on the books or in progress. I believe to date there are at least eight states doing the same or in process with this change. Often, what California does, other states follow.

Pros and Cons for studio owners?

We have had employees in our studio for over 13 years. We converted back then because we knew we were still riding a little bit on the edge having our workers as independent contractors. We saw other studios go through audits and while they had prevailed, the audits had cost thousands of dollars and taken months of time. I personally did not want that stress. The other reason that we created an employee model was to have a place where we could work together as a team and offer our clients a consistent experience. We work closely together, mentoring, sharing ideas, and helping each other grow. We could not do that in an independent contractor model.

Pros and Cons for Pilates teachers?

The benefits to employees are clear. First, your tax burden will be reduced because you will not be paying self-employment tax. Second, under California law you are entitled to at least 24 hours of sick pay a year as well as eligibility for the CalSavers program. You are also covered by workman's comp and disability should you need it.

What will happen to studio owners who are not compliant with the law?

For me, it's too ugly to think about. Should you be audited, you could be compelled to pay both sides of the determined tax burden, and possibly fines. These are monies for which you cannot file bankruptcy to avoid.

What can I do right now as a studio owner?

The opinion is, as long as you are in the process of making the change over, even if you don’t have employees settled in time for the January 1st deadline, you are shielded from non-compliance fines.

I suggest starting to learn how to switch over to employees as soon as possible. There are several resources including HR consultants, attorneys, and consultants like myself. If you are not familiar with it, it can seem very daunting, but it really is not as painful as you might think. There are, however, specific laws around interviewing, hiring, and retaining employees that you should be aware of. To learn more about this law, click the button below to see the discussion I did with John Marston. 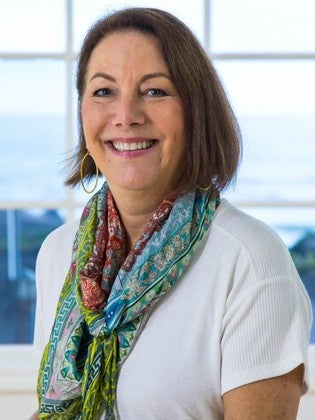 Katie Santos has been a movement teacher for 35 years. She’s multitasker and is serving as Vice President of the PMA. Since 2005, she has been a Master teacher for Balanced Body® and relishes her role as international presenter for Pilates, CoreAlign, and Mindbody. 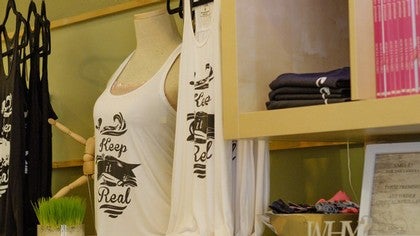 4 Ideas for Branding Your Studio 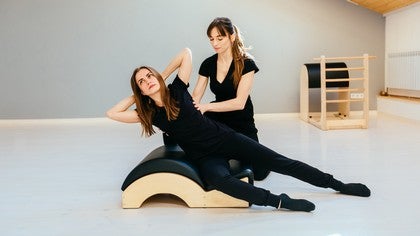 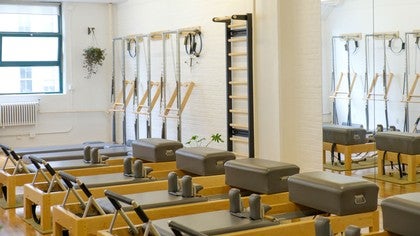 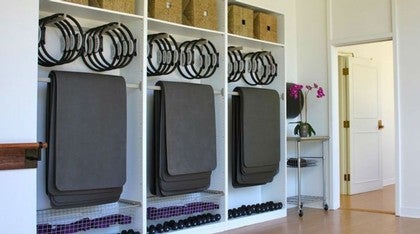 4 Tried and True Tips for Organizing Your Studio 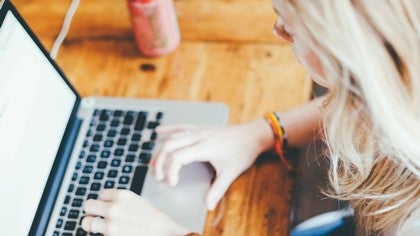 Maria
I have spoken to both my CPA and an attorney regarding this subject. I have had a rental facility , they are both of the mind that this should not be a problem continuing to operate as a landlord. Please share your thoughts on this.
Thanks, M
Skip to Latest

4 Ideas for Branding Your Studio

4 Tried and True Tips for Organizing Your Studio 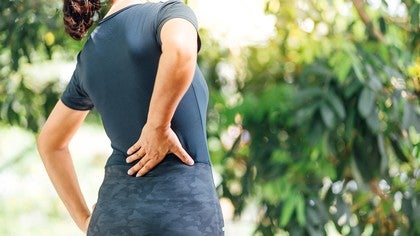 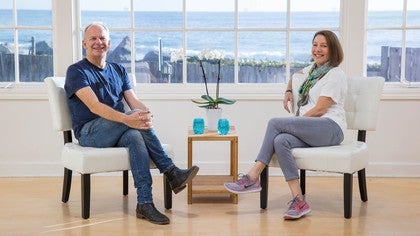 Navigating the Coronavirus for Pilates Professionals 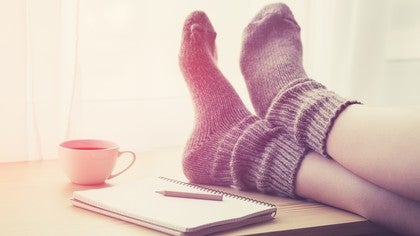 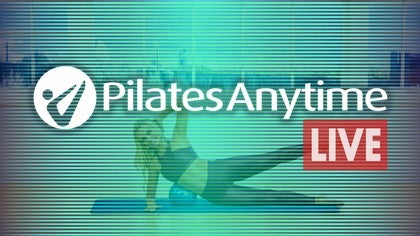 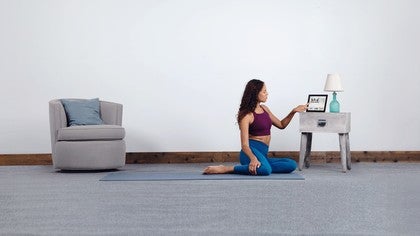 What We're Doing to Support the Community and our Employees