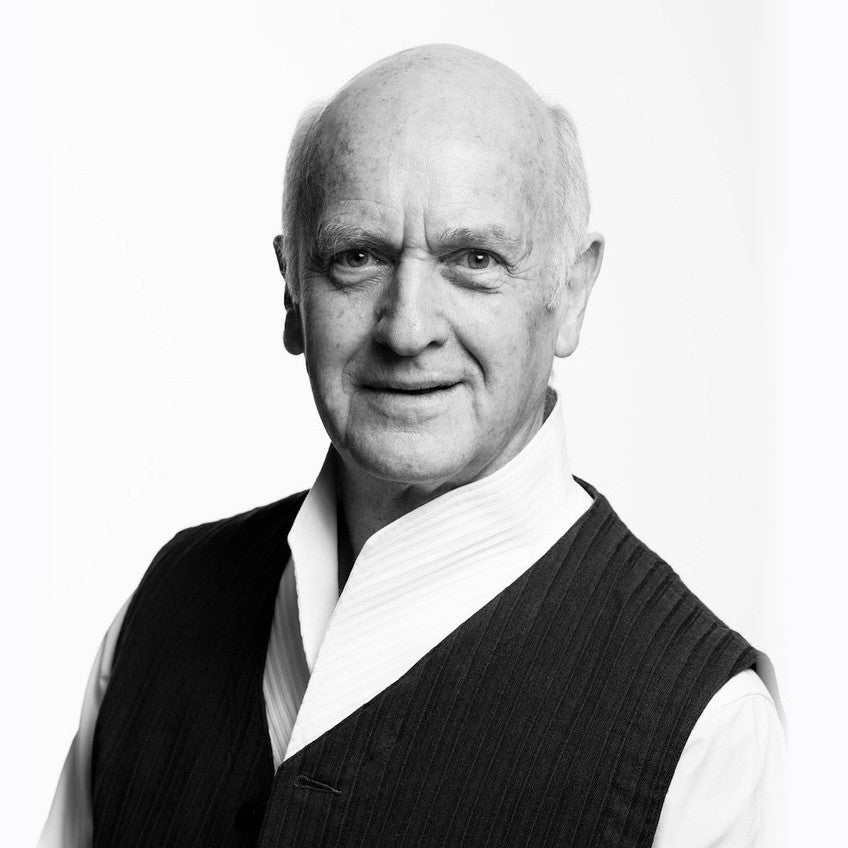 Began to study the Graham Technique at the London School of Contemporary Dance (LSCD).

Opened the first Pilates studio in the United Kingdom with LSCD.

Alan leaves LSCD to open his own studio.

2010 - with Annette Wellings, On Curves, Twists and Bends: A Practical Guide to Pilates for Scoliosis