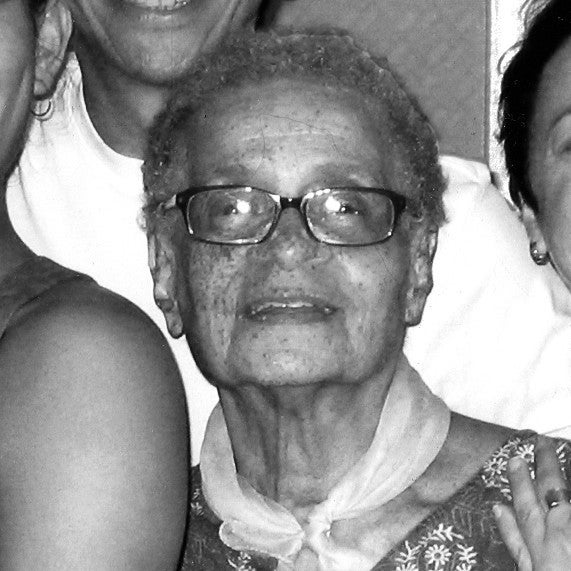 Moved to New York City and took a job as a chorus girl and dance captain at the Zanzibar Club. 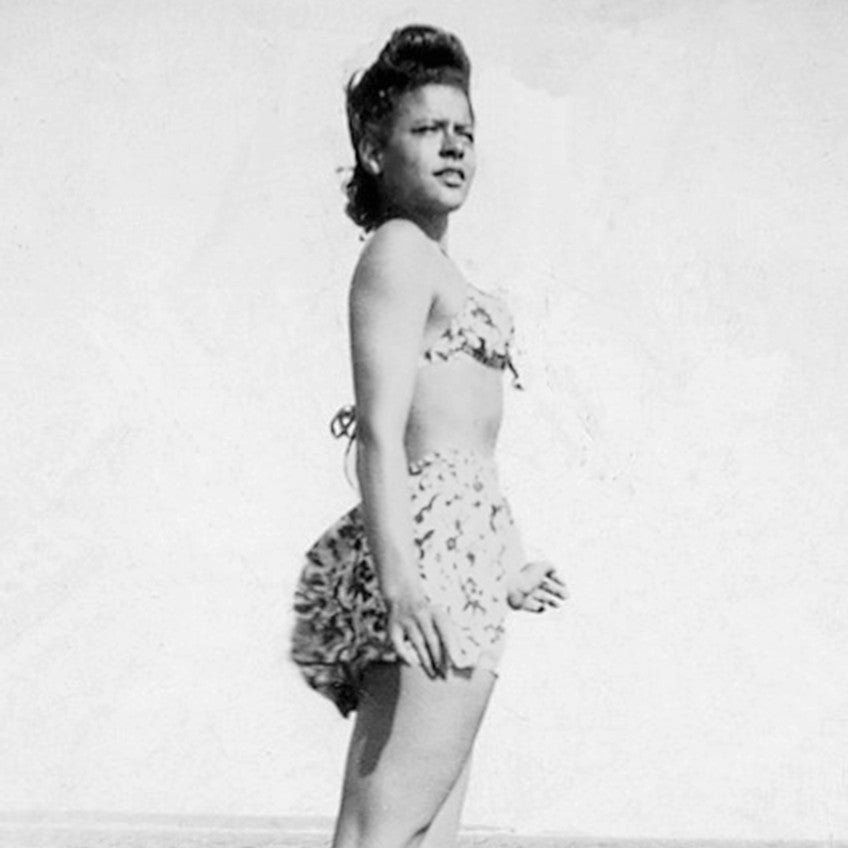 Joined the ensemble cast of Finian's Rainbow which is billed as the first integrated Broadway show.

Traveled abroad to dance in Spain and Italy with Claude Merchant and Dancers.

Returned to New York where she danced with Arthur Mitchell and Donald McKayle. One of the pieces she performed with McKayle's company was Four Vignettes.

Had knee surgery and was referred to Joseph Pilates for rehabilitation by Pearl Lang.

Performed in Donald McKayle's Her Name is Harriet at the Hunter Playhouse in New York. She also performed in Kiss Me Kate and Carmen Jones.

Started working for Carola Trier at the suggestion of Arthur Mitchell.

Went to the Festival of Two Worlds in Spoleto, Italy with Donald McKayle and Company. They also performed They Call Her Moses for the CBS television show Camera Three. Later that year, she became the assistant choreographer to Donald McKayle an Walter Nicks in the musical Kicks and Company. 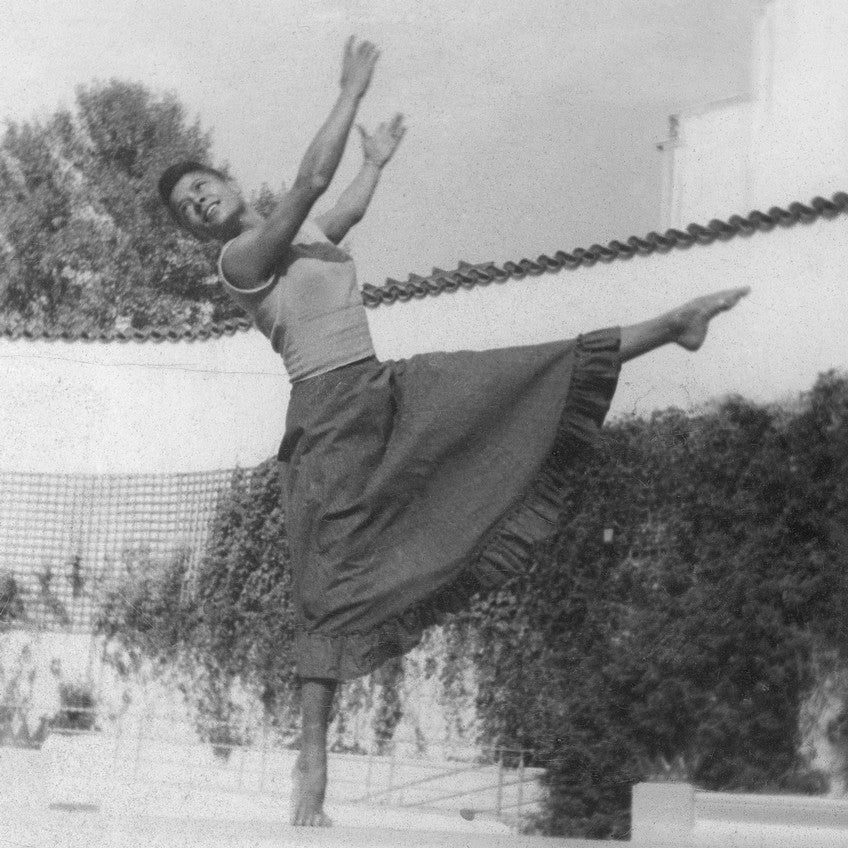 Approached Joseph Pilates about an apprenticeship program for a certification throught the New York State Vocational Rehabilitation Program. Along with Lolita San Miguel, she completed 2,200 hours of observation. They are the only people who Joseph Pilates certified to teach his work.

Stopped working for Carola Trier to travel to Guinea, West Africa as a Cultural Consultant for a project with Harry Belafonte and Walter Nicks.

Became the Director of the Clark Center for Performing Arts where she initiated many programs for artists and community organizations. She was also the assistant to Walter Nicks for the ABC television show A Time for Laughter: A Look At Negro Humor in America.

Became the Administrative Director at the Dance Theatre of Harlem. She taught a morning class that included the Pilates Mat work and Jazz.

Became the first African-American to join the National Endowment for the Arts panel. She was also on the New York Council of the Arts.

Left the Dance Theatre of Harlem to run a Pilates Studio in Henri Bendel's Department Store. She was able to teach professional dancers at a discounted rate along with the store's affluent patrons. 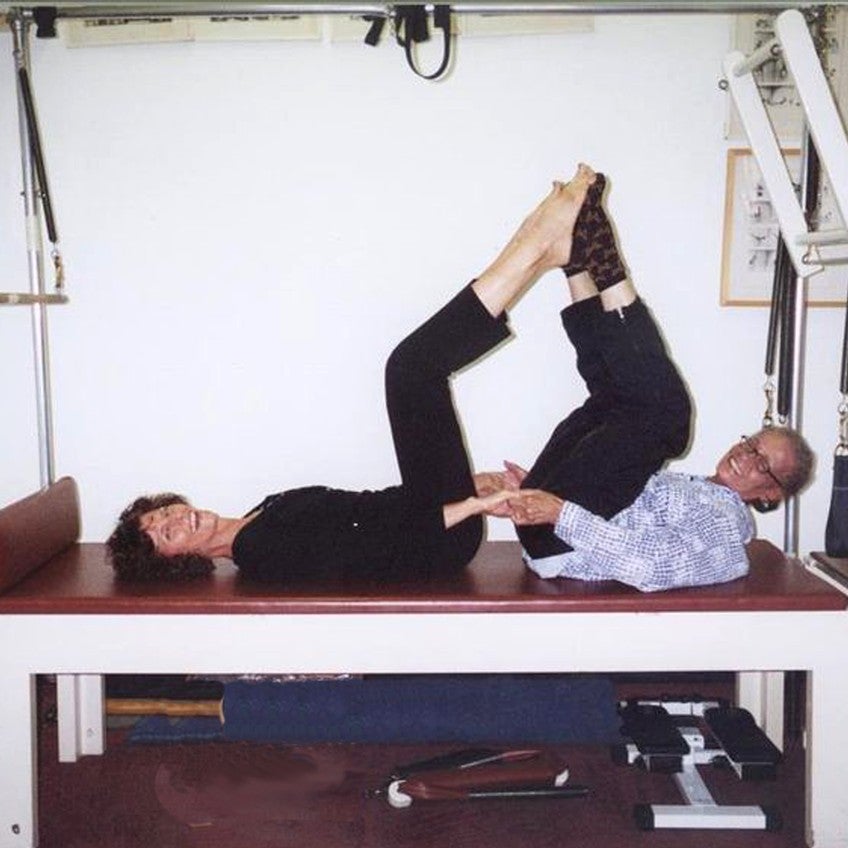 Assisted director Robert Cooper for the Broadway production Bubbling Brown Sugar. Her husband Jim was a producer of the show.

Assisted choreographers Michel Smuin and Arthur Mitchell for the Frances Coppola film The Cotton Club. She was also an organizer for the Dance Black America conference at the Brooklyn Academy of Music.

Moved her studio to the Tisch School of the Arts at New York University where she trained students, professional and retired dancers, and non-dancers.

Received a Lifetime Achievement Award from the Thelma Hill Performing Arts Center in Brooklyn at The Souls of Our Feet: People of Color Dance Festival. In addition to having hip surgery that year, she began teaching Master Classes at the Pilates Method Alliance conference.

Gave a lecture at Balanced Body: Pilates on Tour in Long Beach, California.

Jennifer A
2 people like this.
Awesome documentary and plenty of information! Thanks PA!