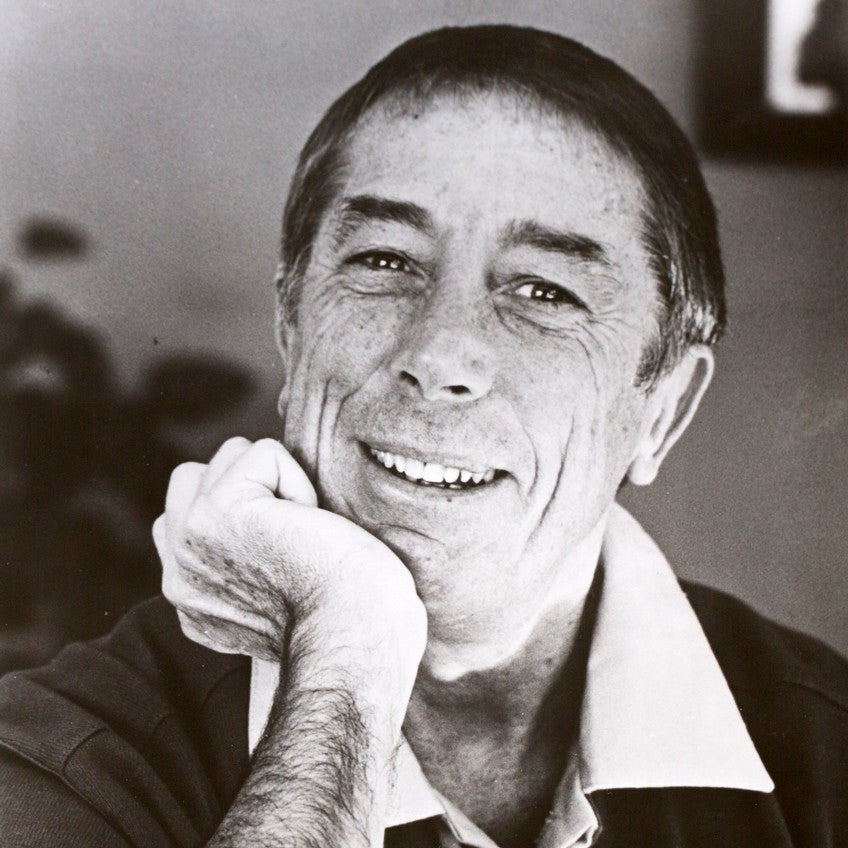 Moved to St. Louis and then to New York to begin a career in advertising at Saks 5th Avenue.

Inspired by a Martha Graham Dance Company, he sought an interview with the choreographer. After a three-week stakeout at the theatre, Martha eventually took him under her wing.

Mentored and taught in Martha's company. He also appeared in a production of The Lute Song on Broadway and in London.

Became a high demand choreographer in New York, Las Vegas, and Paris and he was the first non-ice skating choreographer the Ice Capades where he choreographed 13 productions. 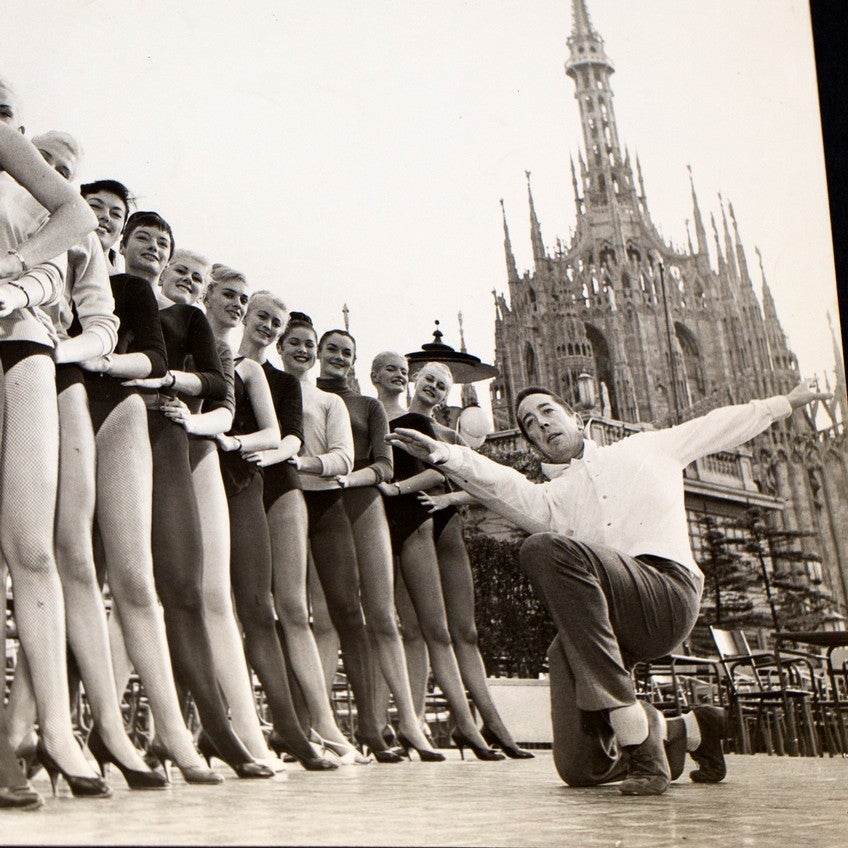 Fired from the Ice Capades after turning up drunk to work. Began a recovery process around Easter, and he dedicated more time to Joseph's studio where Clara Pilates became his mentor.

Brought Pilates to the West Coast where he opened the Ron Fletcher Company, Studio for Body Contrology on the corner of Rodeo and Wilshire in Los Angeles. He soon attracted A list clientele such as Nancy Reagan, Betsy Bloomingdale, Barbara Streisand, and Cher. 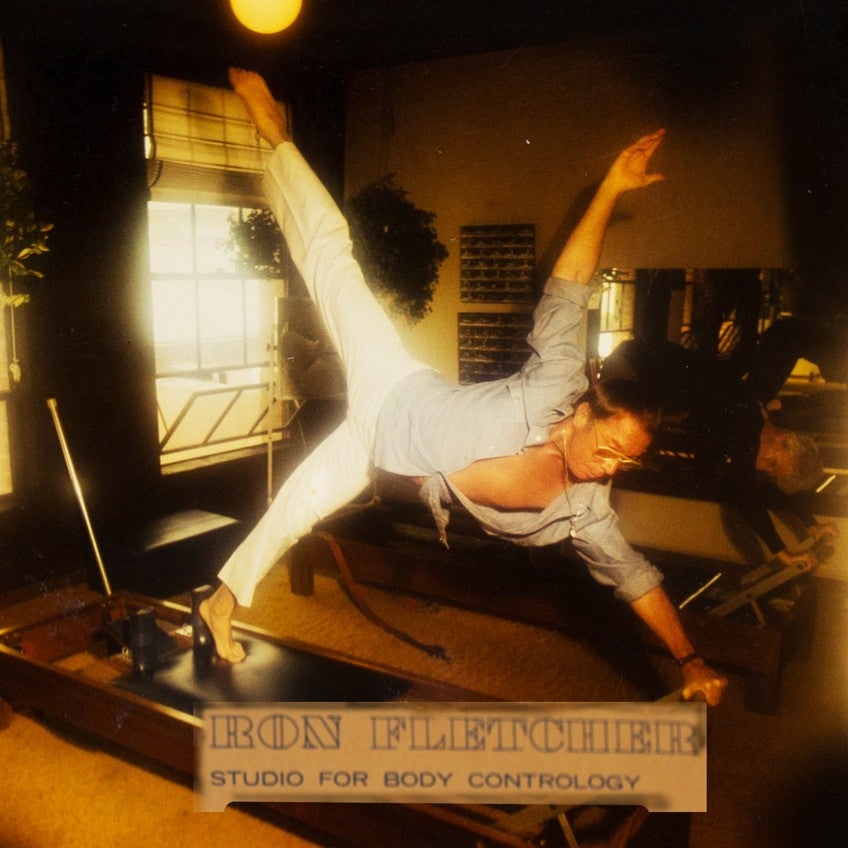 Appeared on The Phil Donahue Show showcasing Pilates for the first time on television.

Published his book Every Body is Beautiful. He also created a focus around breathing in Pilates and was the first to introduce Pilates in standing. He developed the Fletcher Towelwork® and a Fletcher Barrework program.

Moved to a ranch in Texas with his life-partner, John Battles.

Authorized and endorsed the Ron Fletcher Program of Study to teach a new generation of Pilates teachers.

Jeri M
I just finished listening to the Pilates Unfiltered podcast with Kyria Waugman as the guest. She and Jenna were talking about Mr. Fletcher and mentioned this collection of information on Pilates Anytime. I am delving into learning more about his contribution to the Pilates legacy. Very interesting!

Kristi Cooper
Welcome Jeri! There is so much rich information throughout the Pilates Legacy project. I'm so happy you discovered it. Enjoy!
Skip to Latest