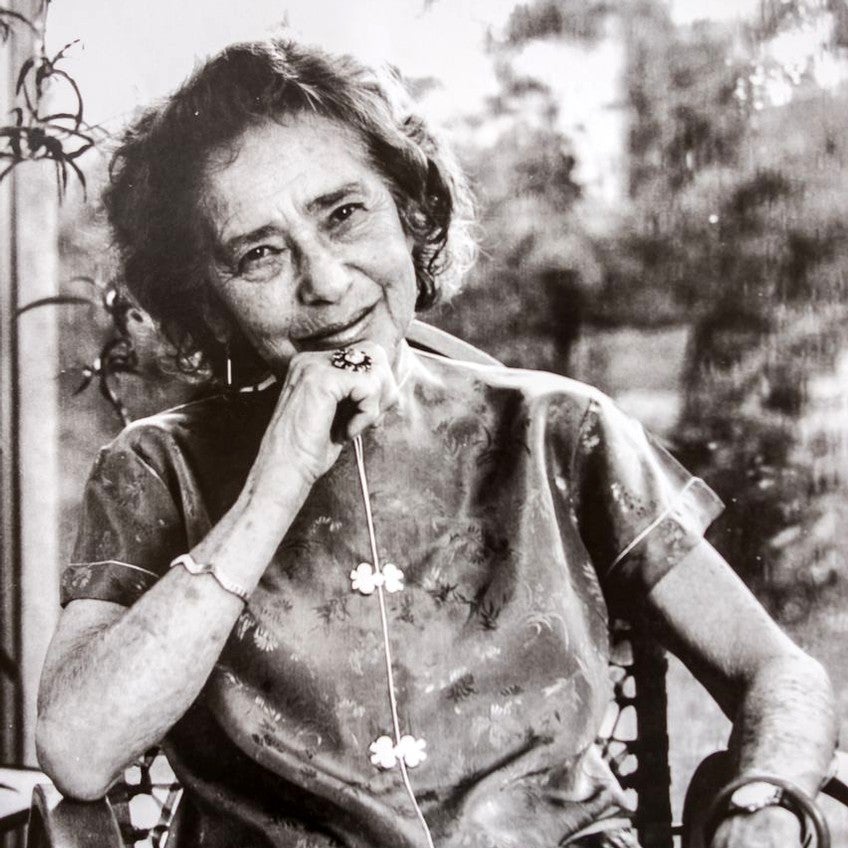 Moved to New York where she began a dance career with the Hanya Holm Company.

Choreographed her most famous piece Tenant of the Street.

Danced and choreographed for her own company, Eve Gentry Dancers and taught at the High School for Performing Arts and The New Dance Group. After persistent back and knee issues, she began to study with Joseph Pilates.

Had a radical mastectomy - so much muscle was removed, she couldn't lift her arms. At the suggestion of some doctors, she and Joe filmed him teaching her advanced Pilates exercises to show to the hospital for an alliance. The hospital accused them of lying. They filmed again with her shirtless so the hospital could see they were telling the truth. 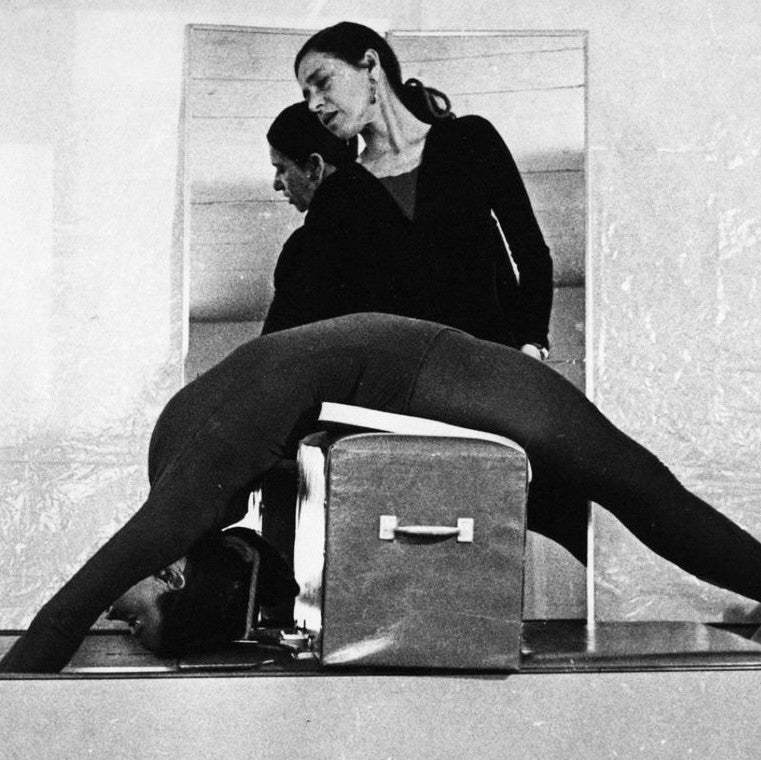 Moved to Santa Fe, New Mexico where she opened her own dance studio and Pilates center.

Co-founded The Institute for Pilates Method.

Maryam
2 people like this.
May her soul rest in peace ❤️

Elaine D
1 person likes this.
Eve was the Pilates Elder who most deeply lived beside  Joe Pilates. She spent 30 years working with  him (1938/1968) and shared maybe the hardest moments of her life  (the mastectomy)  being treated by his hands and movements.
Skip to Latest