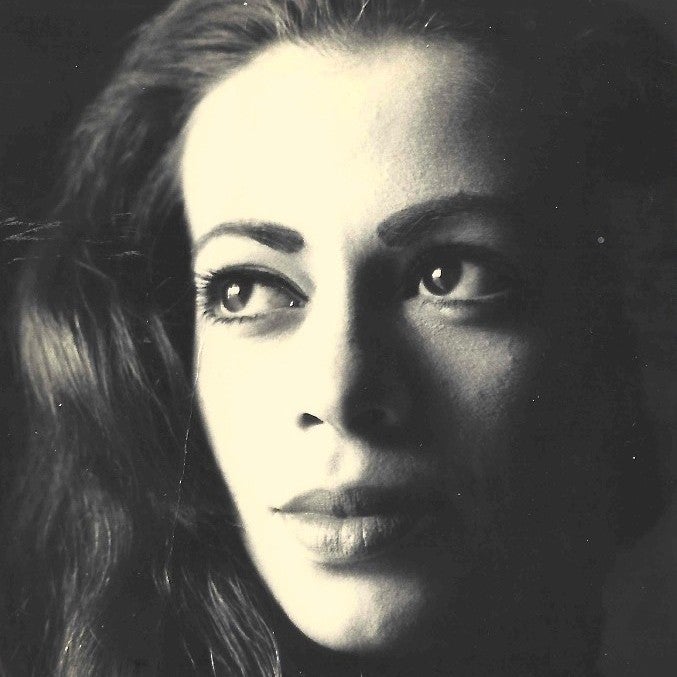 Began dancing at age 7 in Puerto Rico at the School of Manolo Agullo.

Moved back to the United States with her family where she studied at the School of American Ballet. 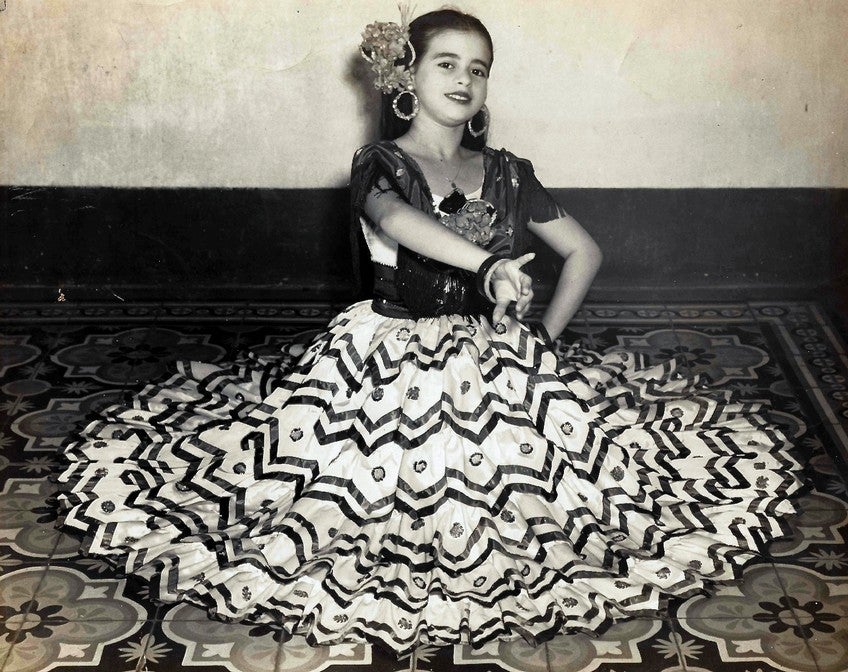 Graduated from the High School of the Performing Arts with the Ballet Medal.

Suffered a knee injury in dance class and was introduced to Carola Trier by Dr. Henry Jordan of Lennox Hill Hospital.

Along with Kathy Grant, received certificate from the State University of New York for being officially certified to teach Pilates by Joseph Pilates.

Founded the Puerto Rican Dance Theater and was given the title of Ballet Mistress for Ballet Hispanico.

Moved back to Puerto Rico with husband Hiram Cintron. 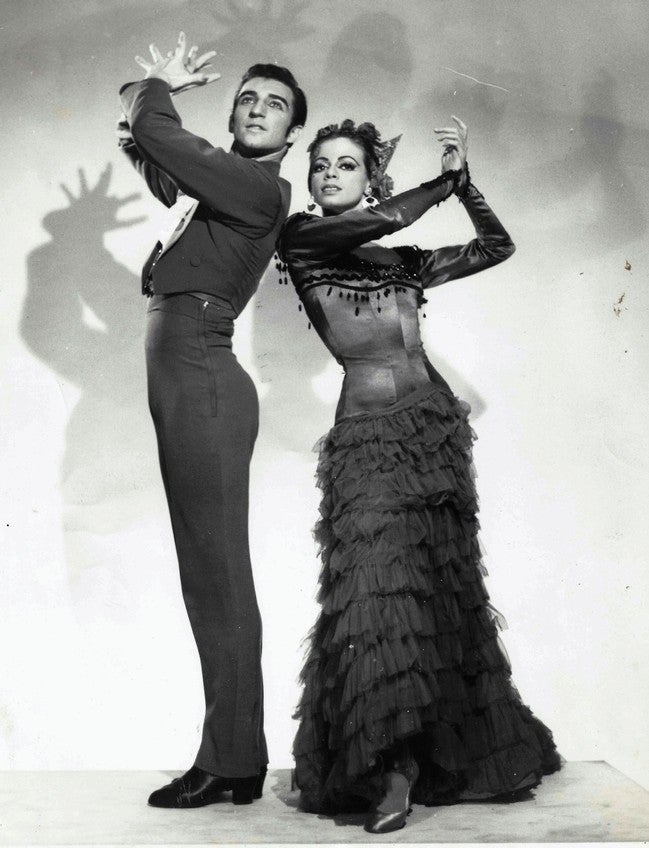 Founded Pilates Y Mas, Inc. in Puerto Rico where she taught and trained Pilates teachers in association with Polestar Education.

Retired from Ballet Concierto at the age of 70 and left Puerto Rico to teach Pilates Internationally.

Honored Joseph Pilates with the unveiling of a plaque at the site of his birthplace in Mönchengladbach, Germany.