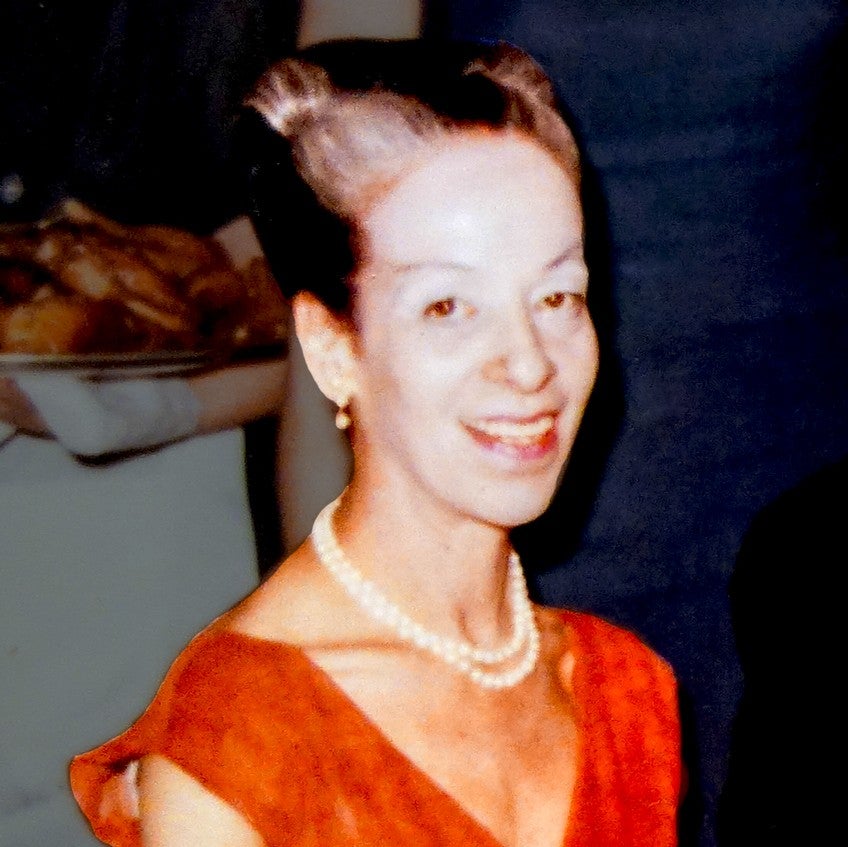 Enrolled in the Laban School with aspirations of becoming a concert dancer.

Stayed in France to perform while her parents left Europe due to the rise of the Third Reich.

Was sent to the Gurs internment camp in France with over 5,000 Jews. She avoided being transported to Auschwitz and later she received news that her application to travel the United States had been accepted.

Suffered an injury that led her to Dr. Henry Jordan who sent her to his friend, Joseph Pilates. She worked with Joseph Pilates for 10 years.

Opened her own studio on 58th and 8th Avenue in New York. 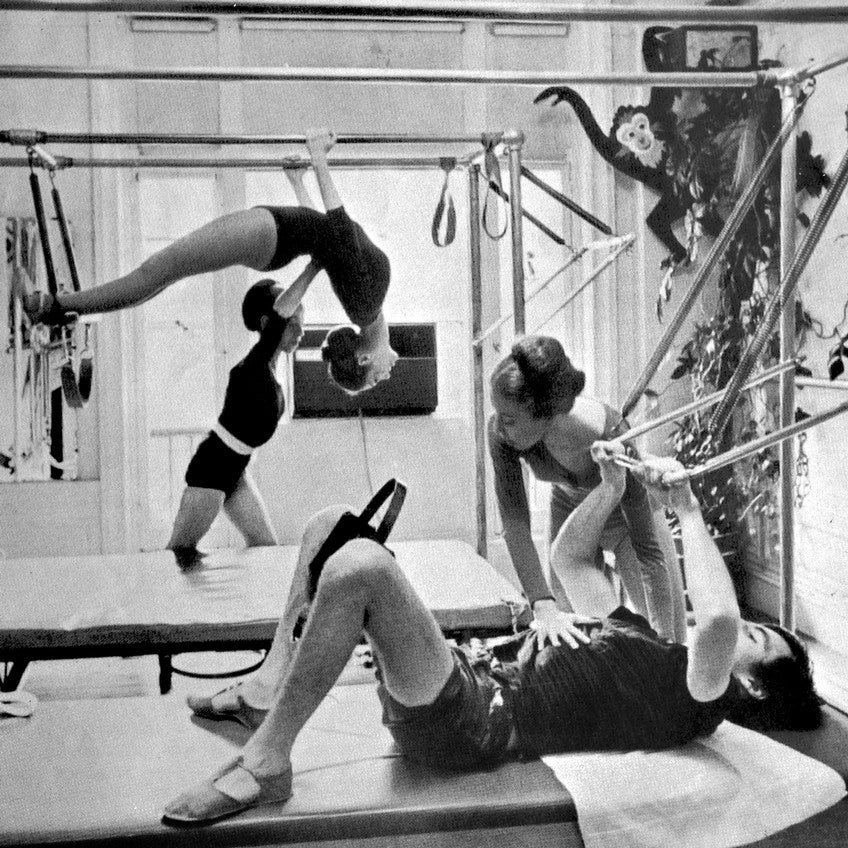 Wrote a children's book, Exercise, What It Is, What It Does.