Begin your transition from breast cancer recovery to the traditional Mat work with this Mat workout by Kathy Corey. She progresses your practice by showing modifications to Mat exercises that you can use to work your way up to the full movement. She focuses on being aware of how your body is working so you can honor your body rather than fatigue it.

If you are recovering from breast cancer, Kathy advises to consult with your doctor before taking this class or any other exercise program.
What You'll Need: Mat 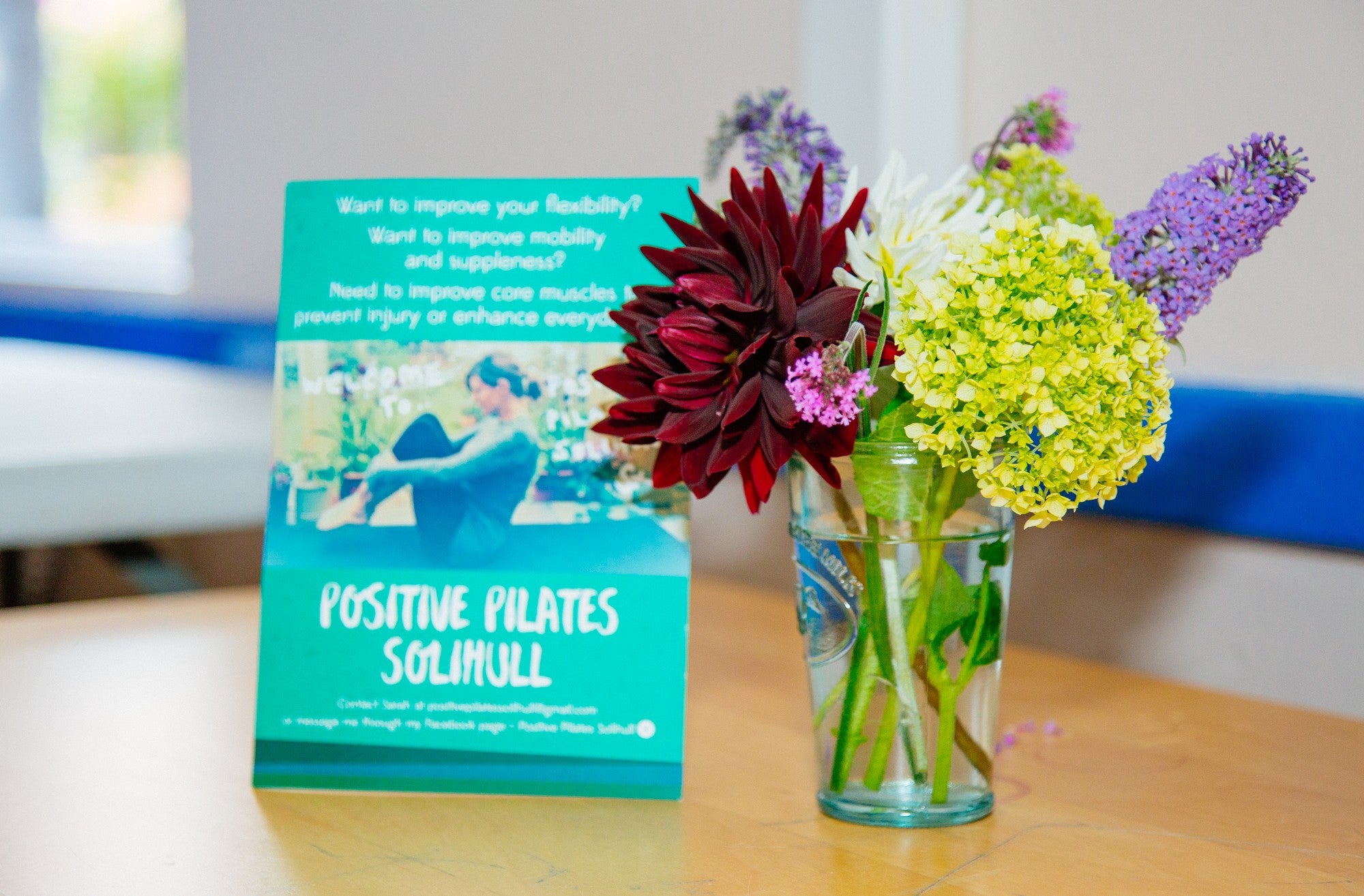 Taryn Upchurch
I believe that this is a thoughtfully prepared and executed program that can be enjoyed by anyone, as the body experiences a full range of movement. And while the exercises have been modified somewhat to make them more accessible, the integrity of each movement has been maintained quite well, in my view.

Additionally, as someone with vestibular issues that flare up from time to time, I find that I can modify the movements easily to make them even more accessible to my body. To that end, this is a good "transition" program (as Ms. Corey states) for more reason than one!

Kathy Corey
Thank you so much!

Cigdem A
With this video I can see my progresion comparing with the first one...I still need to work on my affected side beginning from the Phase 1...Thank you Kathy and please more videos like this...
Skip to Latest