Welcome to Class 3! Today, Gia uses the Magic Circle to help bring awareness to the midline of your body. This class is perfect for the middle of the week when you've been on the grind at work and need to bring your attention back to your center.
What You'll Need: Mat, Magic Circle

The Pilates Daily: A Class for Each Day of the Week - Playlist 1: On the Mat 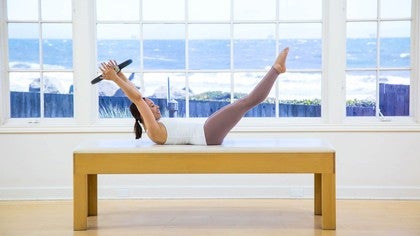 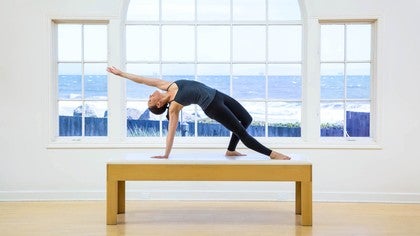 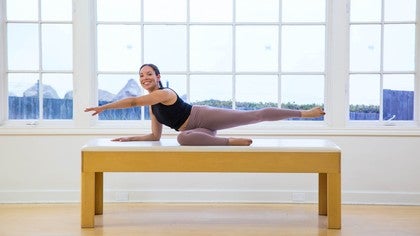 Lisette-Anne V
4 people like this.
Your way of teaching really allows me to tune in and focus on the details, thank you.

Kristi Cooper
2 people like this.
Lisette-Anne I agree with you. All of Gia's classes are like that for me too.

Gia Calhoun
1 person likes this.
Thank you all!

Mary A
1 person likes this.
Circle

Gia Calhoun
Lina That's one of my favorite ways to work the obliques!

Dena M
1 person likes this.
This was a great workout. I like having an option for getting in an effective yet fast Pilates workout.  Thanks!