In this tutorial, Amy Havens does a brief overview of five of the most common props that are used in our videos. She discusses what each prop is as well as how it will help and challenge you. We have also included links to all of the props mentioned in this video below.

Common Cues
Learn about the common cues you will hear in class.

Go to this Program Playlist
This Video
In this tutorial, Amy Havens does a brief overview of five of the most common props that are used in our videos. Jul 24, 2016 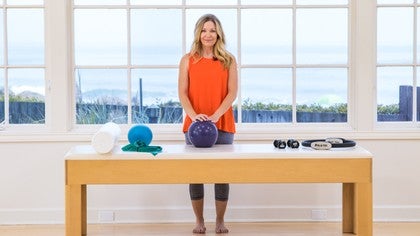 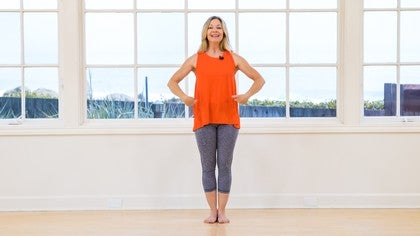 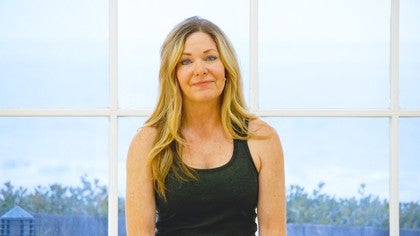 Brenda C
1 person likes this.
The blue ball is an overball correct? What is the purple?

Gia Calhoun
2 people like this.
Brenda ~ The purple ball is a Triadball. I hope you enjoyed this video!

Teresa Z
1 person likes this.
Does it matter which size ball you purchase?

Marianthy K
1 person likes this.
Is Foam roller giving support for knees which are in pain? Or there is something like bricks to support the knees? Thank you!

Amy Havens
Marianthy -- I'm not sure what you're asking here? Can you help or restate your question for me? What type of knee support are you needing?

Marianthy K
1 person likes this.
Hi. Is it helpful to use something like yoga small yoga foam blocks to support painful knees?

Amy Havens
Yes it can be Marianthy !