You will find the connection between movements with this creative Mat workout by Rebekah Rotstein. She explores spirals and how we can use them to find continuity through movement. She also plays with expansion and contraction, providing ways to stabilize and mobilize your spine.
What You'll Need: Mat 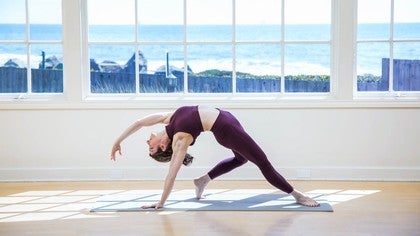 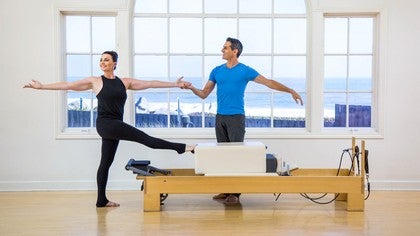 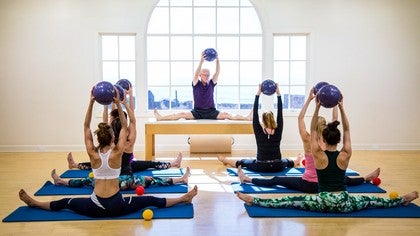 Rachel B
1 person likes this.
I wish I could love this a thousand times! I didn’t know when I stared, but this was exactly what my mind and body needed. Flow, connection, and integration. My hips are so tight and this sequence called on them to release and find ease. And by the end I was sweating and found that post workout buzz. You’re a dream, Rebecca!

Denee D
Very cool and fun! a keeper! How did you know I was in need of an awesome class like this!?

Peggy L
I love this, Rebekah!  It feels sooo good!  Congrats and thank you!

Dieter N
Thank you for this wounderfull lesson,a like it very much!

Lina S
Some exercices remind me some contemporary dance moves I did a few years ago while attending a workshop. I like it!

Lisa F
Such a beautiful class. Thanks for the new ideas.
Top Skip to Latest
Showing 1-10 of 26