In this series, Debora Kolwey shares the special relationship she has with her client, Helene, who she has been teaching for over 16 years. Originally, Helene was meant to be in her videos but wasn't able to come. In addition to the exercises she gives to her 85-year-old client, she also shares how their relationship has grown and changed over time. As a Pilates teacher, you can keep someone going just by being there for them without judgment.
What You'll Need: No props needed 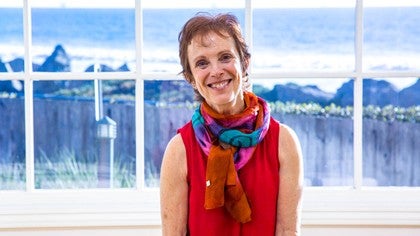 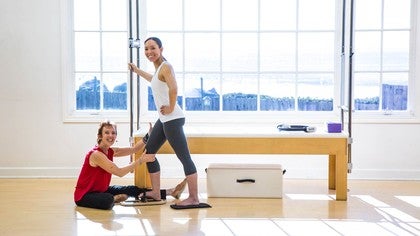 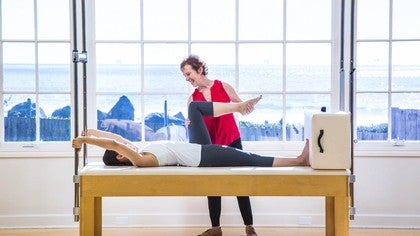 Maryam
1 person likes this.
Debora, your experience with Helene and the way you shared it, really touched my heart. Thank you!

Lori
1 person likes this.
I don’t even have the words to express how much this touched me. We should all be lucky enough to have you as our teacher. Thank you.

Leigh Reece
Thank you, Debora - you are, as always, amazing.

Debora Kolwey
7 people like this.
Hi everyone! Coincidently, FB just showed me one of those "memory" photos . It's a picture of me teaching Helene 7 years ago. She fell last week but seems to be essentially alright. She couldn't get to her lesson this week so I am going to her house to show her our film. Thanks for your kind comments. hope the photo comes through xoxo 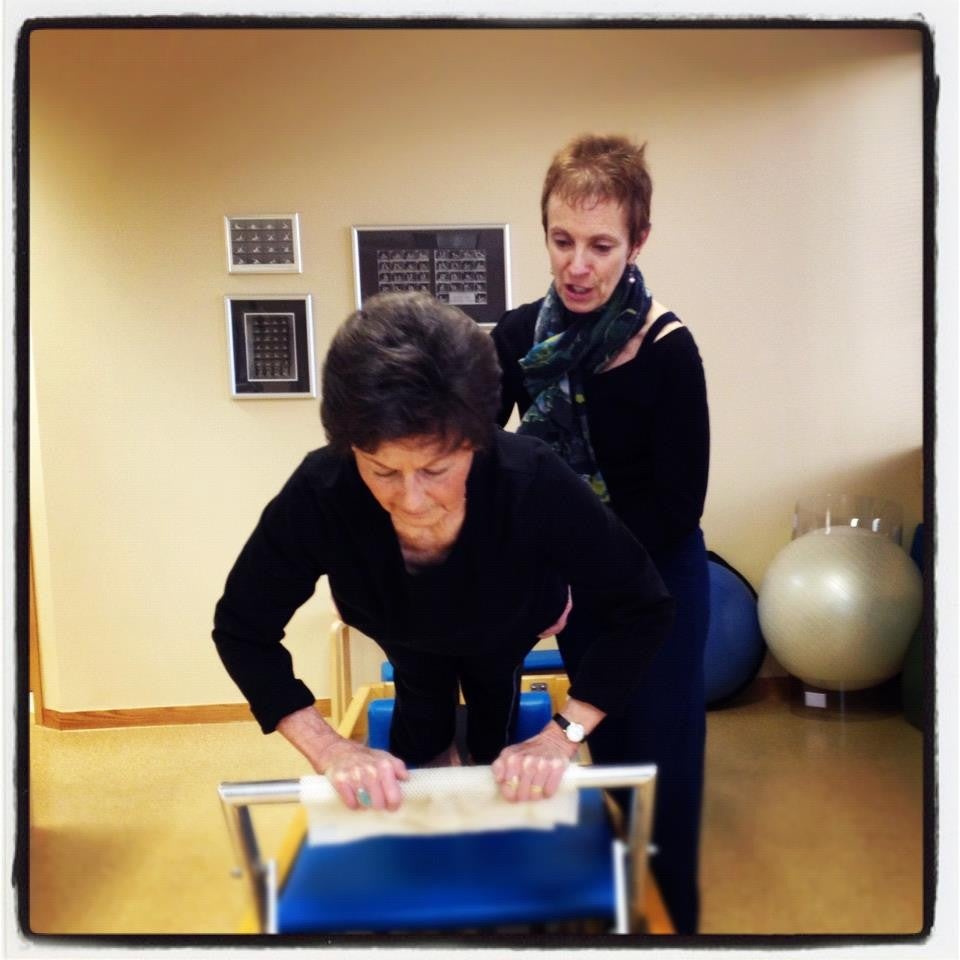 Joanne Bezzina
This was lovely Debora. This is one of the aspects of our profession I find most fulfilling.

Laurie K
You have inspired me so, thanks for sharing your compassion/passion of teaching!

Deb
Debora Thank you so much for sharing your story and experience with Helena. It is so inspiring.

Deb
Debora Thank you so much for sharing your story and experience with Helena. It is so inspiring.

Debora Kolwey
I am so glad. I showed Helene the clip and she really enjoyed it, too

Patricia M
Debra thank you for sharing your relationship with Helena. Like you I teach older clients (70 &80's mostly) and although they are genuinely happy with the work we do, their gift to me is so much more. I have thoroughly enjoyed your session on hip/foot. Looking forward to more of your sessions. Thank you!!!
Top Skip to Latest
Showing 1-10 of 13